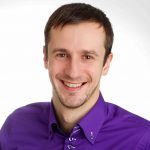 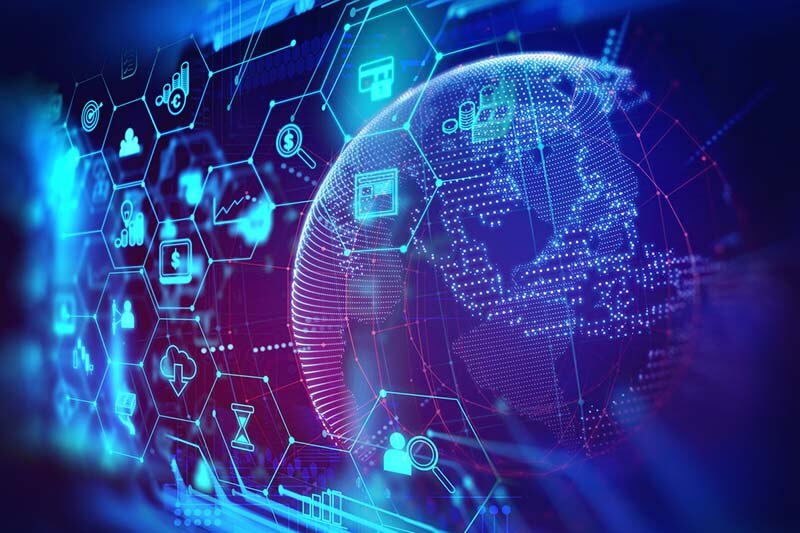 Striving to deliver the best-in-class back-end platform, SDK.finance beats the giants of the payment-processing industry and other major FinTech players according to research conducted by the team.

“It all started with the thorough studying of the Revised Payment Service Directive (PSD2) — which requires a minimum of 30 API endpoints to comply. We were pleased with the fact that we do indeed comply but, driven by curiosity, decided to check the status of the other big players in the same field. First, we chose such reputable names as Dwolla, CurrencyCloud, and GoCardless to examine — and were genuinely surprised to find that we were ahead of this crowd. Encouraged by this, we continued our research and compared SDK.finance with such heavyweights as PayPal and Stripe. Once again, we were delighted to find that, in terms of API endpoints, we came out ahead! But what also captured our attention was the fact that Stripe, though 12 years younger than its peer PayPal, was almost twice as big as the latter in terms of API. And that is indicative of the following: the more mature companies were built with one focal point — customers only — while a younger generation of companies, on the other hand, tend to account for developers’ needs as well.

Let’s get back to the goal of the current research, though. So far, SDK.finance is still leading.

… But is it possible to compare us with a major payment platform like Visa? Indeed it is, as it turns out. We reviewed their developer’s webpage and calculated Visa’s number of API. We were thrilled with the result — which you can view on the chart above. Yes, we are bigger than even Visa in terms of API 🙂

Still unknown for us is whether we are bigger than MasterCard, Alipay, or WeChat. We will leave this for dessert…

Why does the number of API endpoints matter so much?

“API is a way for programs to effectively communicate with each other. It is an infrastructural foundation in a system, similar, for instance, to the electrical grid in a city. Just as a modern city cannot exist without electricity, a modern bank/payment provider cannot survive without API.

The number of API endpoints shows the level of a platform’s flexibility, and hence defines the speed and scope of implementation of final products on top of the platform. To fully serve a modern customer, we need to resonate with their philosophy — providing a broad set of functionality in a fast and cost-efficient way. When we say ‘fast’ we imply hours, not months. And an API-first approach is exactly the means to achieve that. Applications built on SDK.finance are scalable, adaptable, modular, and quickly accessible.

Obviously, as such a big-name and large-scale player, Visa has been a long-lasting example and inspiration for us. But we are, however, “building a house on a brand-new piling,” so to speak. SDK.finance is a new-generation payment platform built on cutting-edge technology which is both critical today and will continue to be relevant tomorrow. Our goal is to remain on the forefront of changes and be miles ahead of our peers and the big players of the FinTech and payment industry.

Alex Malyshev, CEO @SDK.finance said: “The majority of startup entrepreneurs dream about excelling beyond their more successful peers. But that hasn’t been the case with us, to be honest — not precisely, at least. Rather, our story rests upon the relentless and dedicated work of our team towards its main objective — becoming the best technology platform for Digital Wallet Providers, Electronic Money Institutions, and Payment Service Providers across the globe. But I won’t deny the fact that emerging as a leader in this API arms race, as a result, is also a nice perk!”

SDK.finance has a proven track record of providing financial services companies with the digital retail banking functionality that they need, using its secure, robust, and configurable API platform as a one-stop-shop solution. Contact us to learn more about our banking solutions. We are open to talk about how SDK.finance can be useful for your business.