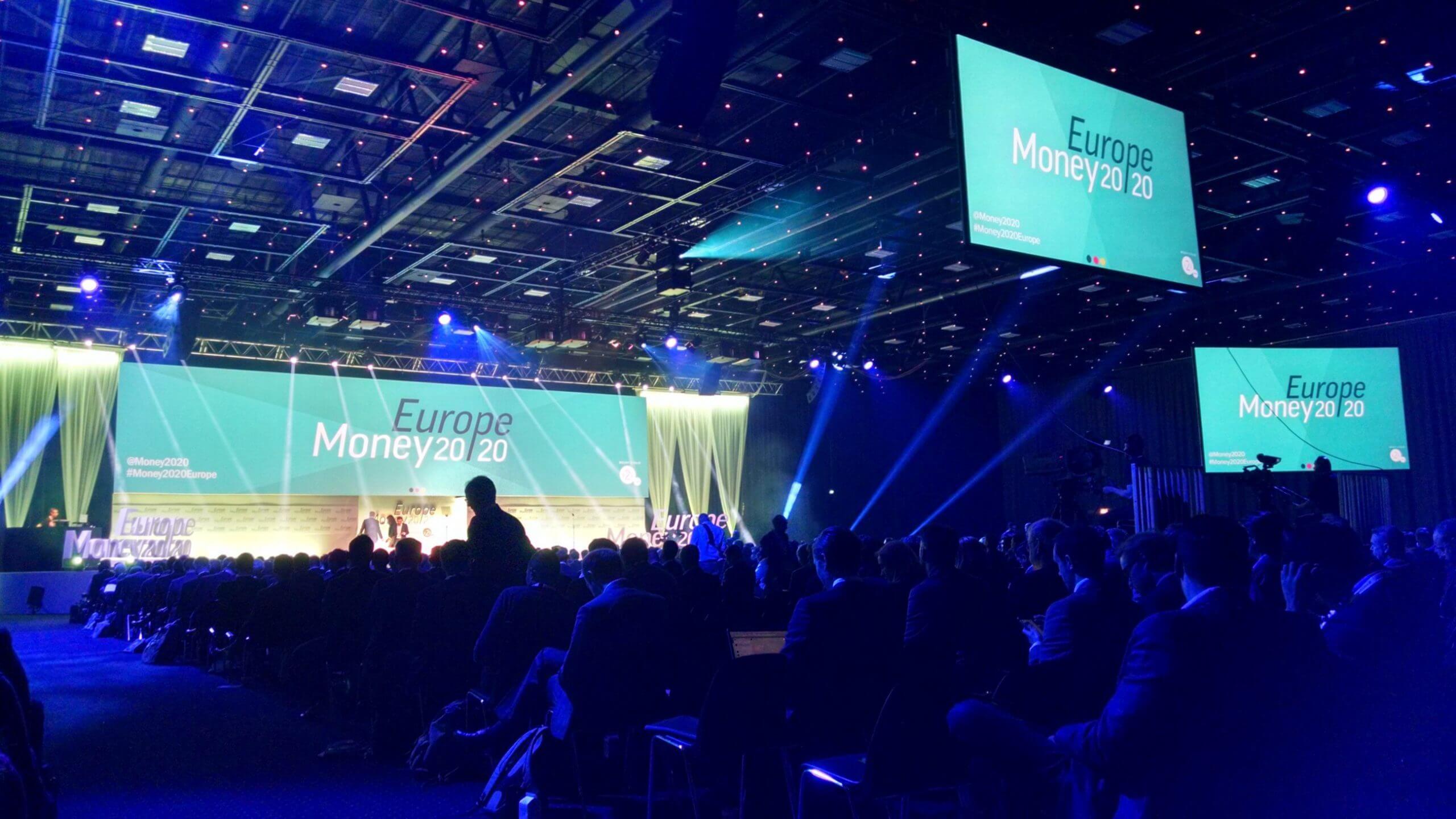 Money 20/20, the cutting edge FinTech conference, was held April 4 – 8 in beautiful Copenhagen and managed to attract an estimated 3,725 participants from 1000 companies and 75 countries. Alex Malyshev, CEO and co-founder of SDK.finance was among the attendees. We would like to share with you our impressions and briefly highlight the main issues covered at the conference.

There were banks, startups, unicorns, investors and payment companies who brought a plenty of news, announcements, and demonstrations related to mobility, identity, and biometrics.

We were pleased to see the team of BitGold, the only gold-based payments and savings  platform, who announced the launch of Business Accounts and merchant processing at Money 20/20 Europe.

An impressive growth was achieved by the team of SumUp  since we last met them a year ago. Among the noticeable milestones of the leading European mobile point of sale (mPOS) company in 2015 was raising additional financing of € 10 mn bringing the total sum to € 50 mn, as well as expansion to US and Scandinavian markets.

Netherlands, Luxembourg and Ireland supports the development of Fintech community

It’s a pity to acknowledge that among >50 countries in Europe only three of them, namely Netherlands, Luxembourg and Ireland strive to support the development of Fintech community. We had an opportunity to talk personally to Don Ginsel of Holland Fintech, as well as representatives of the Enterprise Ireland and Luxembourg Finance.

We must admit that it was tough to strictly abide to the schedule full of meetings with current and potential clients, investors, representatives of incumbent industry leaders and startups as well as listening to all 425 speakers’ reports given time constraints. So, please find below some of the takeaways from what was heard at the conference itself as well as out of the distributed materials by the participants afterwards.

Alipay signalled their intent in Europe with announcements at Money 20/20 Europe. Alipay announced that it would be launching in Europe in the summer, targeting Chinese tourists. According to the estimates of the company Chinese tourists spend around € 1k per day.

It defines a new trend in payments in the European region in the coming years. Most merchants will be interested in receiving payments by Alipay. Catharina Tiede – Partner Manager of Wirecard, an internet payment service company, announced of a signed agreement for innovative POS payment acceptance with Alipay.

Samsung Pay, after its launch in China, is expected to further expand into Brazil this summer. According to Samsung Pay VP Elle Kim, Samsung is currently working on next gen biometric sensors to protect mobile transactions.

Biometrics is heading mainstream. First time in the UK, mobile banking has overtaken internet logins. Given the prevalence of smartphones that more easily enable biometrics, there is an opportunity to finally deliver consumer experience with relatively lower friction, not just in the financial industry but also in online commerce.

Daon is becoming a core element of biometric FinTech as a result of its partnerships with United Services Automobile Association and MasterCard Identity Check, also known as Selfie Pay. Scan & Pay biometric payment solution was demonstrated by Morpho (Safran) at Money20/20 Europe.

HSBC which had a major presence at Money20/20 Europe has recently embraced fingerprint and voice biometrics for a variety of authentication purposes.

Number26 was just one of several startup, app-only banks in Europe — termed “neobanks” by some in the industry. Several are to be launched in the UK this year and they all had a big presence at Money 20/20. Number26 is exploring marketplace models where you can buy in services from a range of providers — a bit like an app store for finance. Curve, a startup that lets you use all your cards from one app-linked MasterCard, is looking at something similar.

Everyone is doing data analytics and in-app loyalty cards. Startups like Loot, Curve, Holvi (bought by BBVA), Pariti, so-called “robo advice” investment management platforms, all the neobanks, and more are all seeing that there’s an opportunity to add value and win customers with smart analytics, building machine learning into their new app in one way or another.

Bitcoins and Blockchain technology are still one of the most popular trends in FinTech. While it has been gaining a lot of momentum in developing countries, 64%, believe that the greatest potential for bitcoin is that it can be used as a means to maintain anonymity in the online payment process.

70% of respondents believe that financial institutions will invest in Blockchain technology to trade and transfer financial assets. While blockchain is expected to make payment transactions faster, cheaper and more secure its success will depend on companies investing in the technology to deliver a successful application.

We are grateful to the conference organizers for this event. It was full of news, productive meetings and new acquaintances. There were also a number of up-and-coming companies that caught our attention. Worth mentioning is Coinpayments, a cloud wallet solution that offers an easy way to integrate a checkout system for numerous cryptocurrencies. Another promising start-up is an innovator in the multi-biometrics and advanced software solutions named Multisense.

There was also an opportunity to visit the main sights in Copenhagen such as National Museum of Denmark:

On this cheerful note, we complete our article about Money 20/20. Its been a pleasure to attend the world’s largest fintech conference and we will look forward to the next Money 20/20 Europe.